Home Furniture Beaver Homes & Cottages Beauti-Tone
FREE shipping to a store on eligible orders.*
We’ve selected as your nearest store or select a different store
Please set a location to see pricing and to order online. Select a Store
Please select a Home store location and click “make this my store”

<<Back to HH Pro Contractor News
​

Get a Jump on Spring: Five Services to Offer Clients Before the Busy Time Arrives

Spring is a season that’s too busy for most of us, and that’s especially true for contractors. That’s why it makes sense to encourage homeowners to get on your list for spring jobs now, a little ahead of the good weather and before you get booked up. Here are five get-a-jump-on-spring jobs that’ll all turn out better if you get to them sooner rather than later. 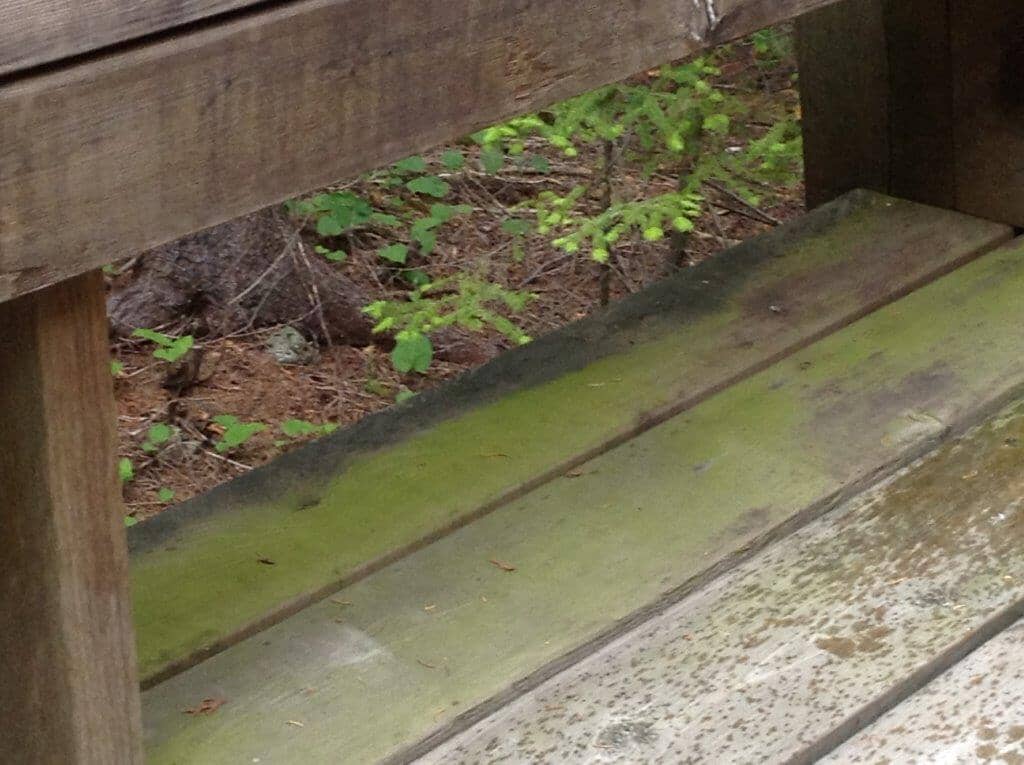 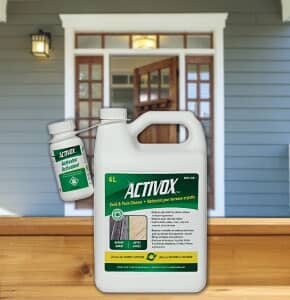 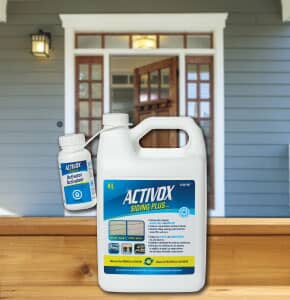 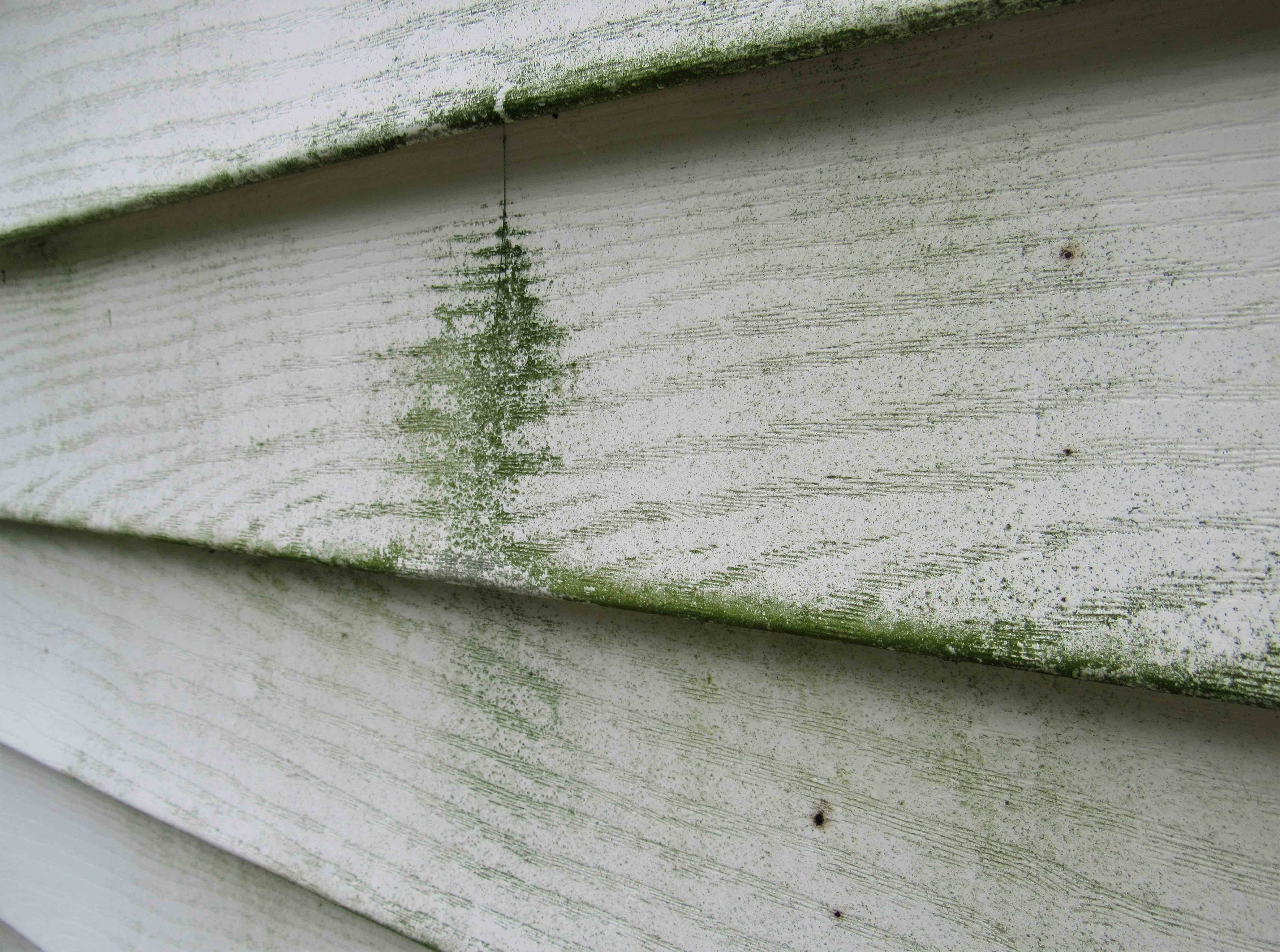 When tight Canadian homes meet cold Canadian winters, condensation, mould and mildew growth can develop. It’s actually quite common, and this is why spring is prime time for killing mould and eliminating mould staining that developed over winter.
The most likely locations for condensation-induced mould growth include window frames, bathroom ceilings and interior walls behind furniture, but remember two things. First, it’s important not to use bleach for killing this kind of mould. Even the EPA recommends against using a bleach solution to kill mould because it’s too harsh on people and because it can’t reliably kill mould spores that have penetrated porous surfaces such as wood or drywall. What you want are bleach-free products that have been tested and registered as safe and effective fungicides. For example, Activox Deck & Patio Cleaner is a two-part, oxygen-based, mould, algae and mildew remover. It's ideal for decks, patios, wood, concrete and other surfaces, and revitalises outdoor surfaces to their original appearance. 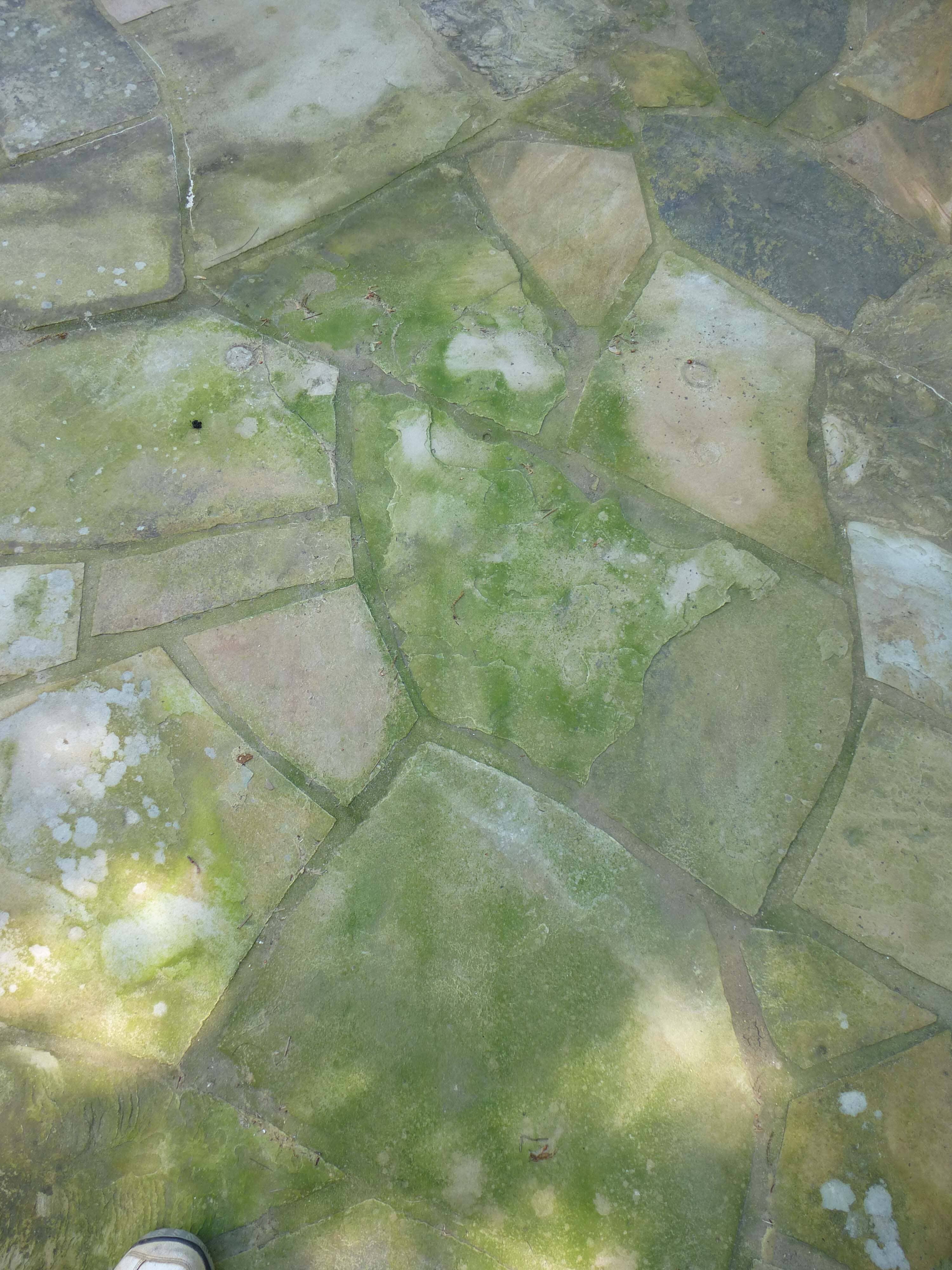 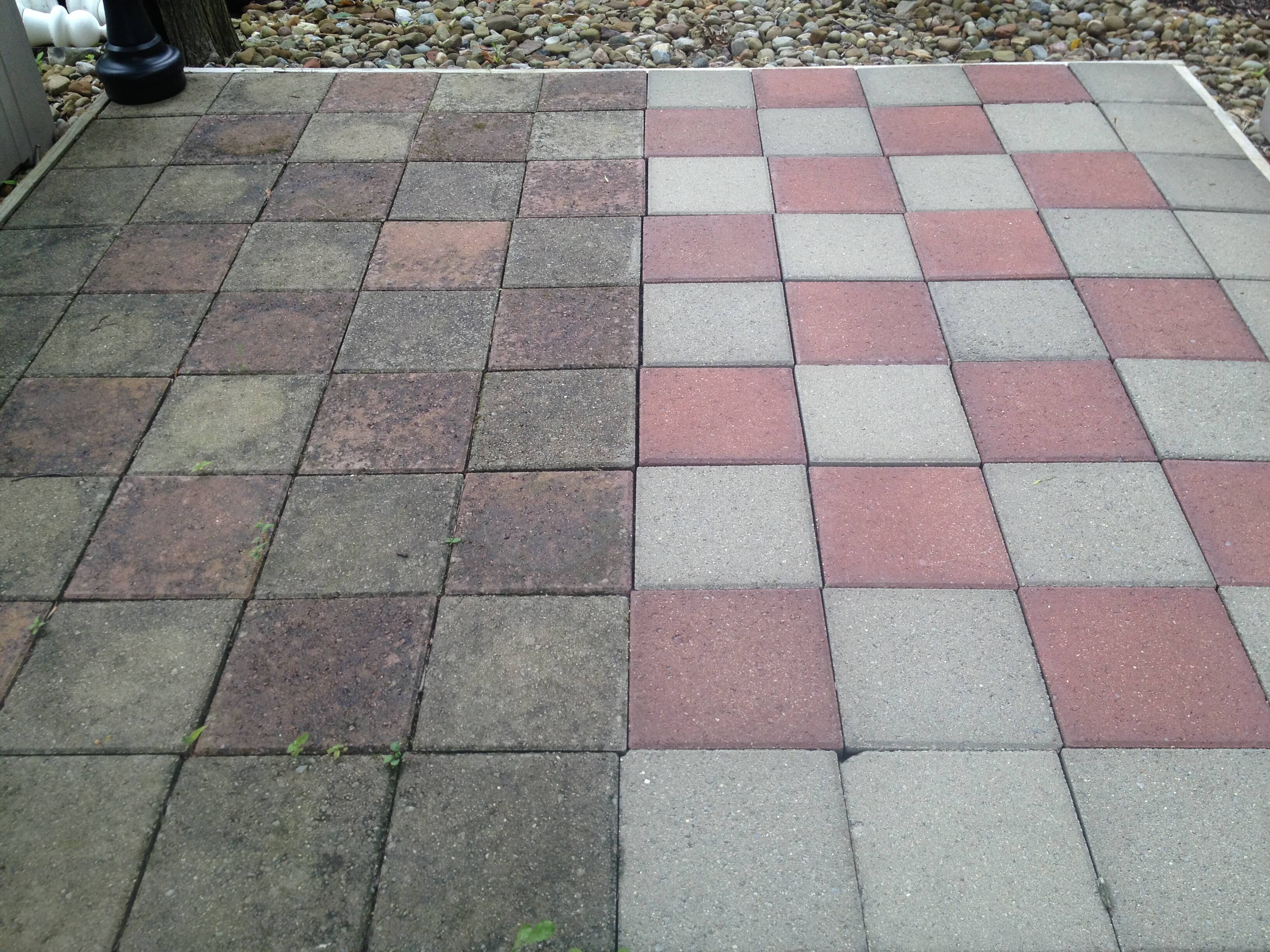 Besides mould, the Canadian climate also causes soil to expand and contract seasonally as it freezes and thaws throughout the fall, winter and spring. This frost heaving can be especially bad during the shoulder seasons with the wide swings in temperature from day to night. This is why spring is often the hardest time of the year for paving brick installations as the underlying soil freezes and thaws, expands and contracts repeatedly, with bricks never quite going back to their former locations. Lifting and resetting paving bricks is a traditional springtime chore.
Suggest that your clients have their paving bricks sealed when you’ve finished realigning bricks and it can turn into more and profitable work for you. A “reset and reseal” service is a popular package that’s easy to describe and market. Weather Shield Low Gloss Sealer is a durable acrylic coating that uses urethane-enhanced water-based technology to protect masonry surfaces from oil, grease, dirt and harmful UV. A wet-look sealer is also available that provides all the same benefits while imparting a higher gloss. 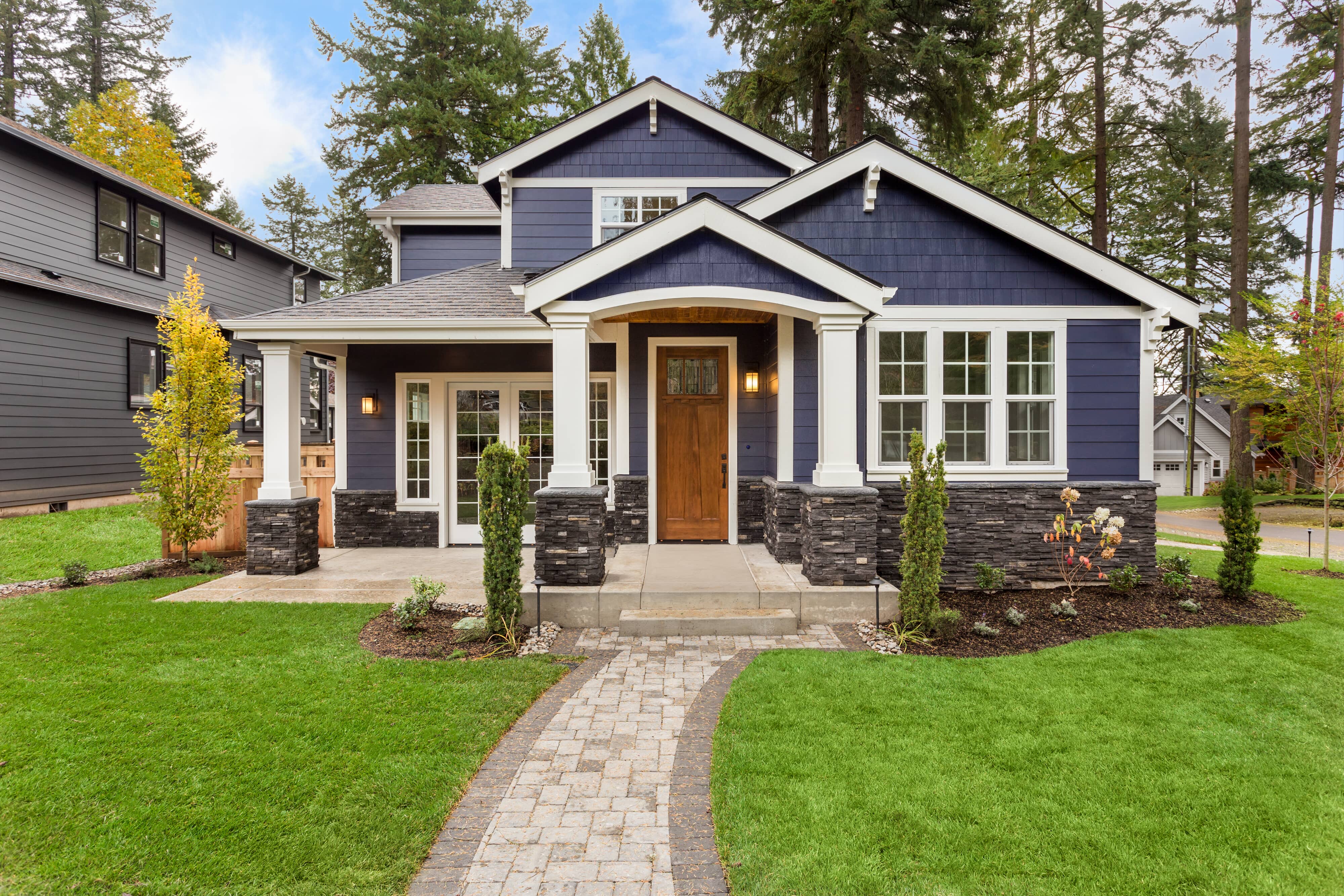 Everybody knows that preparation is the key to a good, long-lasting outdoor paint job, but what exactly does good prep mean? A couple of things. First of all, sanding is the best option for preparing outdoor wood. Even when old paint is not yet flaking off but just looking tired and chalky, it still makes sense to sand the surface to boost adhesion and to smoothen rough areas. An 80-grit disk in a six-inch random orbit sander combines decent power with a final smoothness that’s perfect for paint.
If you’ve got flaky paint, a twisted wire cup wheel in an auto body grinder is a powerful and fast way to remove it. The kind made for cleaning metal is the most aggressive and works exceptionally well on flaking paint.
When it comes to paint choice, 100 percent acrylic latex is still the best you can get. Not all latex is 100 percent acrylic, so read labels before choosing. When this kind of paint is applied directly over a high-quality primer you’ll be creating the longest lasting results. For example, Beauti-Tone Designer Exterior Acrylic paint is very high quality with a low semi-gloss sheen. It has excellent weather resistance and long term durability on vinyl and aluminum siding, bricks, blocks, stucco and previously painted or primed wood. It can be applied in temperatures which remain above 5C for 48 hours. Beauti-Tone has done a great job formulating this paint for excellent adhesion, dirt and mildew resistance, low-temperature application and exterior surface protection. It's really made for the Canadian climate. 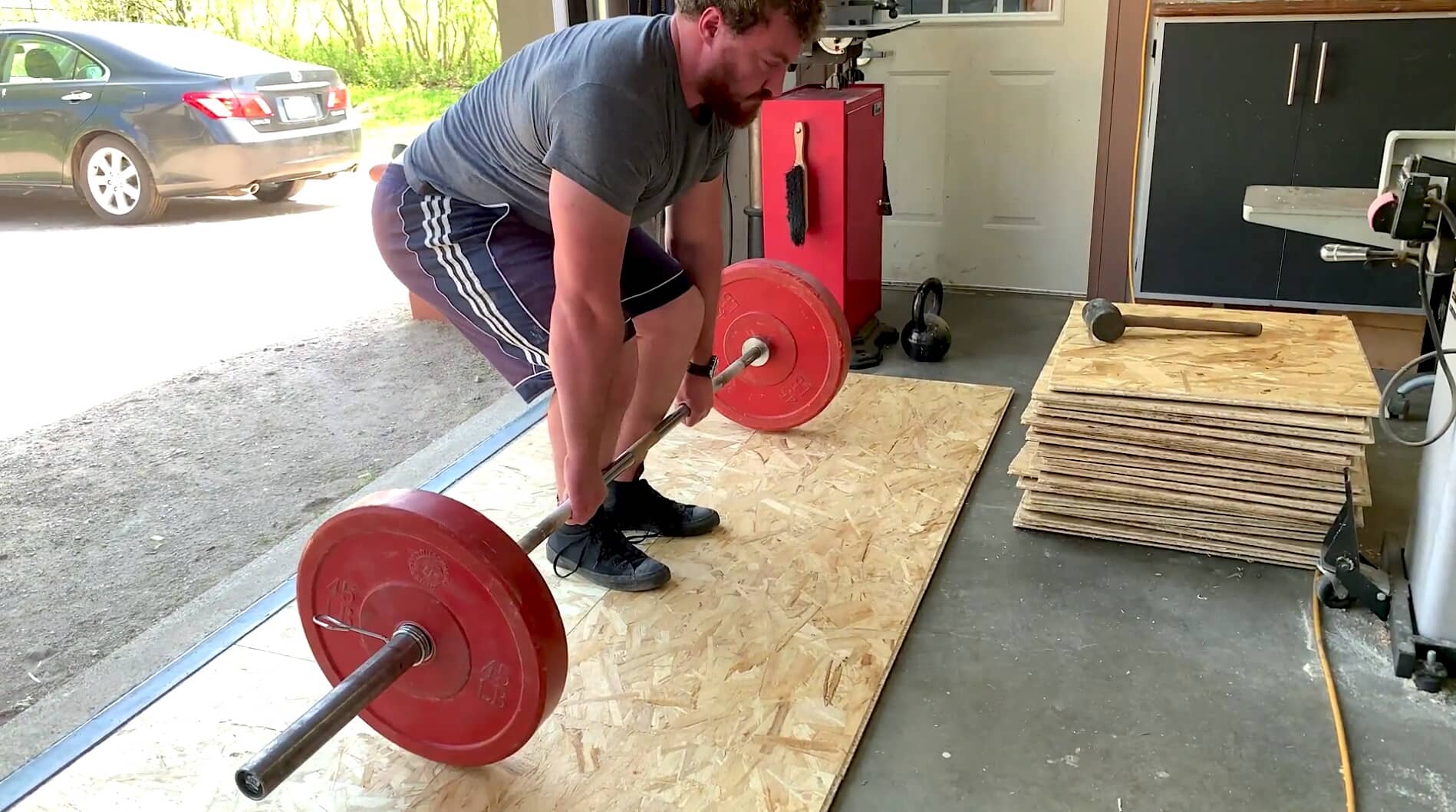 One spin-off of the fact that people are staying home more than ever these days is a strong demand for converting non-living space into usable, year-round living spaces. Garages are one prime candidate for this kind of conversion precisely because garages are hardly ever used this way. In a similar fashion, basements can be made more civilized, but on a simpler and less costly scale than a full-blown finishing job. This is called “semifinishing”, and it’s worth discussing with your clients. Semifinishing means boosting the comfort and attractiveness of a space so you can enjoy it as true indoor square footage, but while also doing this at minimal cost. In the case of a garage, this could mean turning the space into a home gym with the addition of subfloor panels and a construction heater.
Barricade panels are widely available and more than strong enough to support heavy applications such as weightlifting. Slap a coat of paint on the existing walls and your new subfloor and you’ve just added 250 square feet of living space at minimal expense. The same approach works for unfinished basements, too. It’s amazing how comfortable and attractive these spaces can become with nothing more than a comfortable subfloor and a coat of paint on walls and floor. Even painting around floor joists and the underside of the subfloor in a light colour gives a huge boost of brightness to the space. 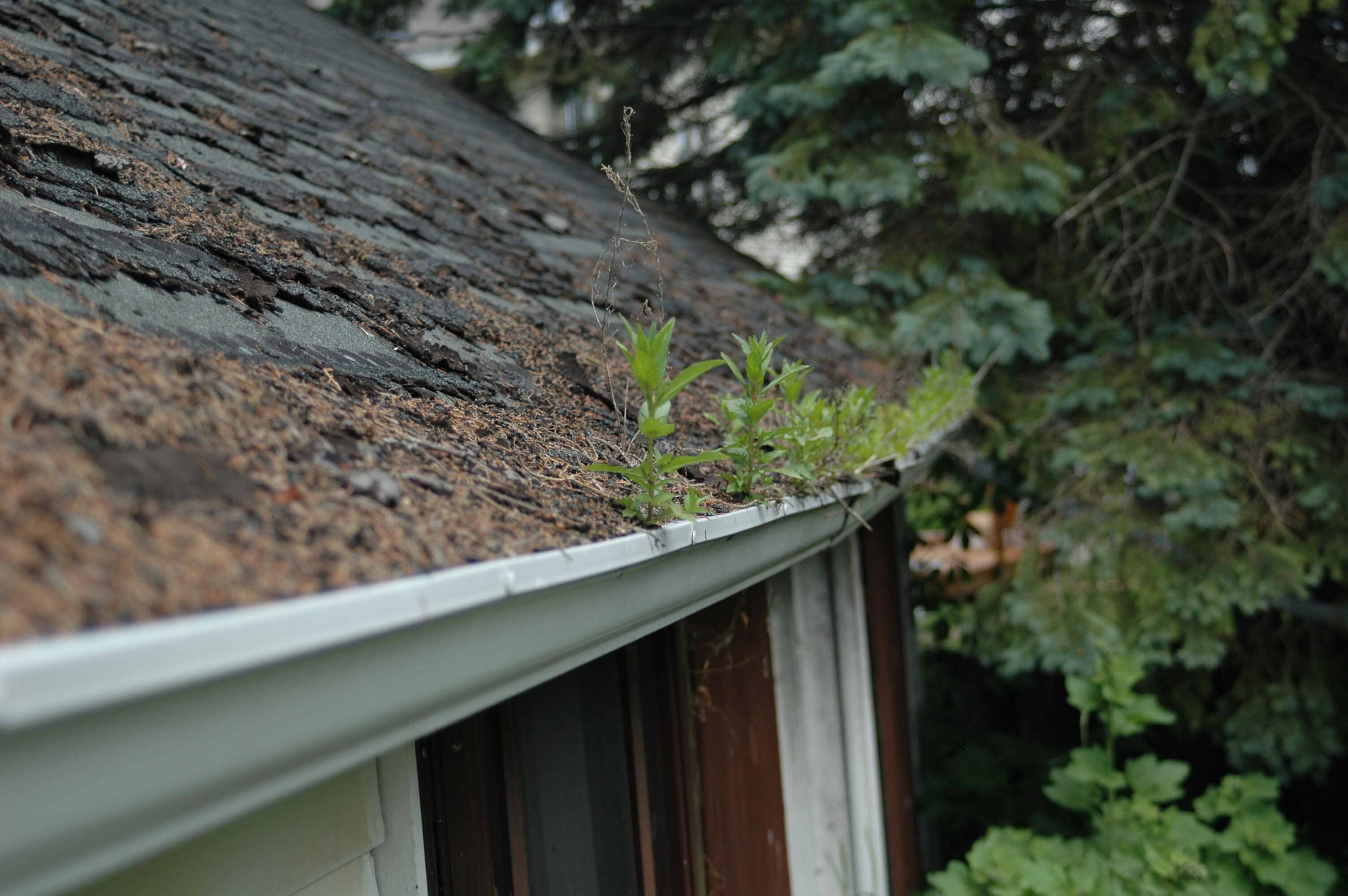