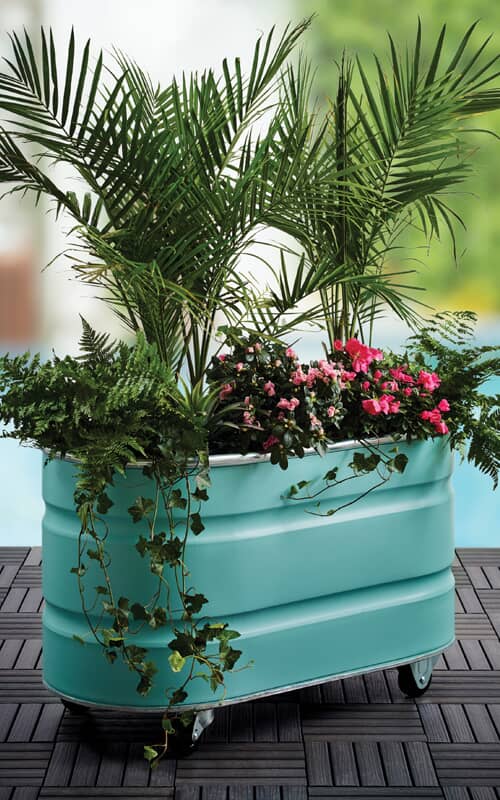 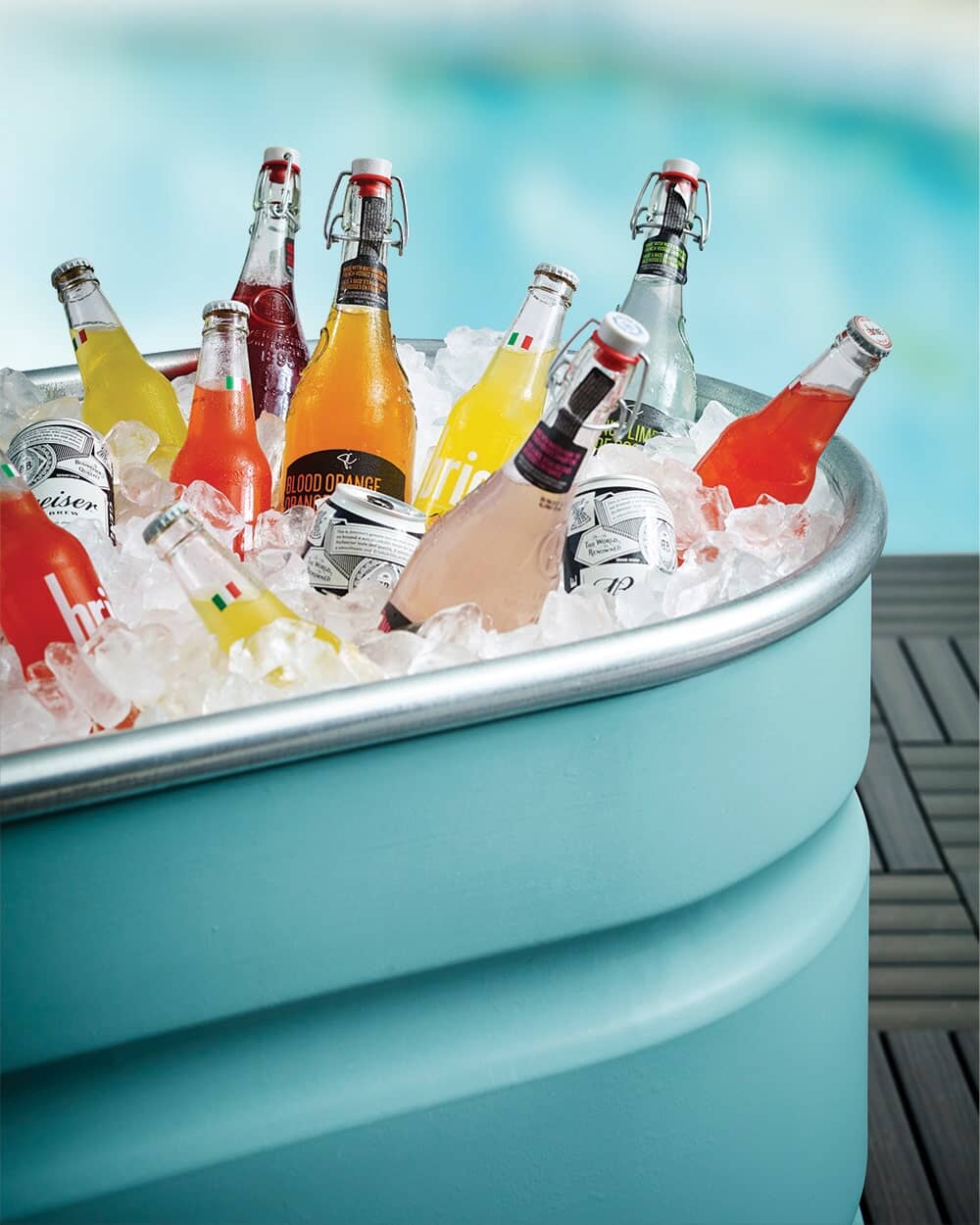 Keep Cool and Party On!

The perfect party cooler! The aluminum helps keep the ice lasting longer and the tank has a drain on the side to empty the cooler when the party’s over. 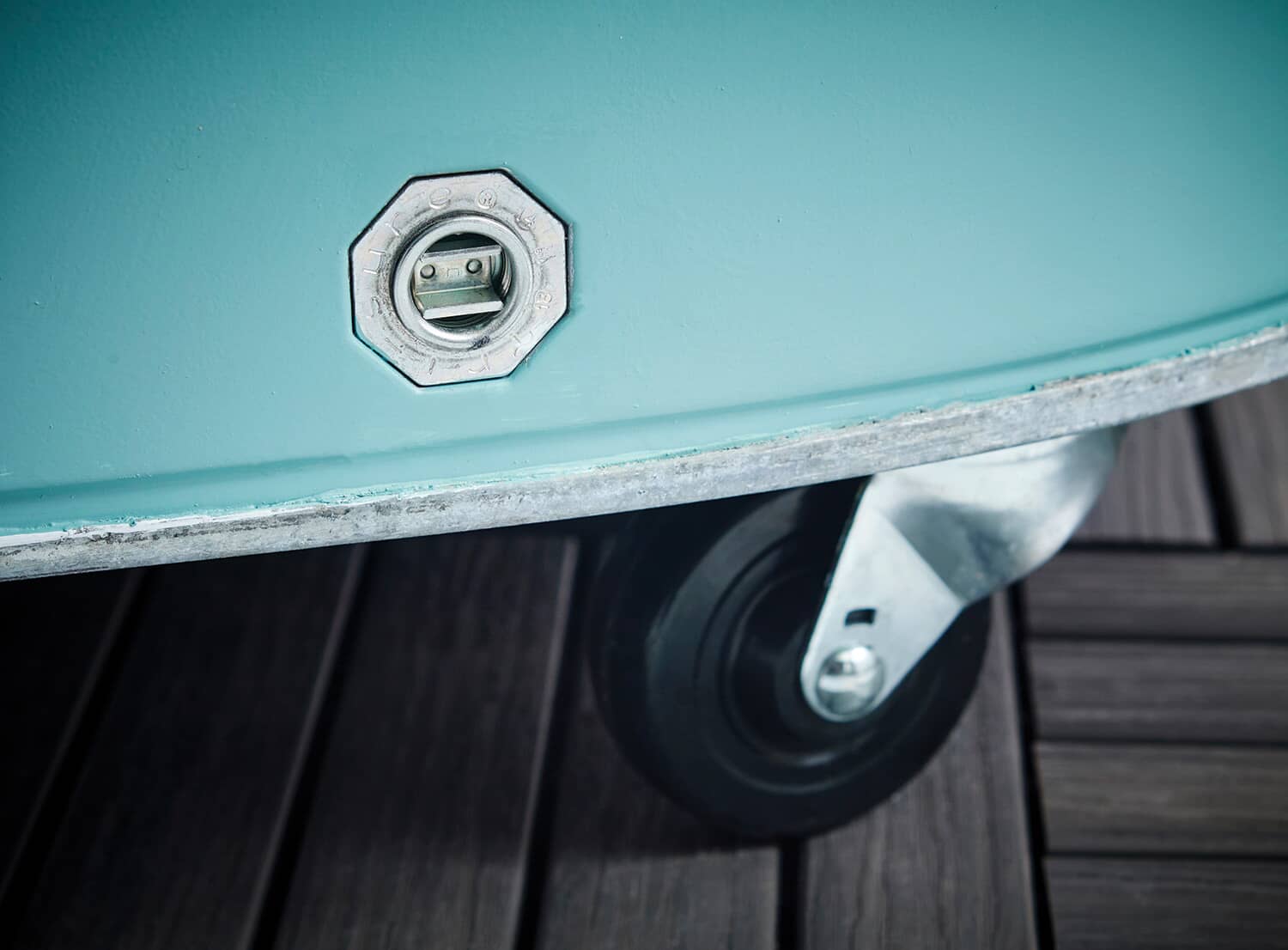 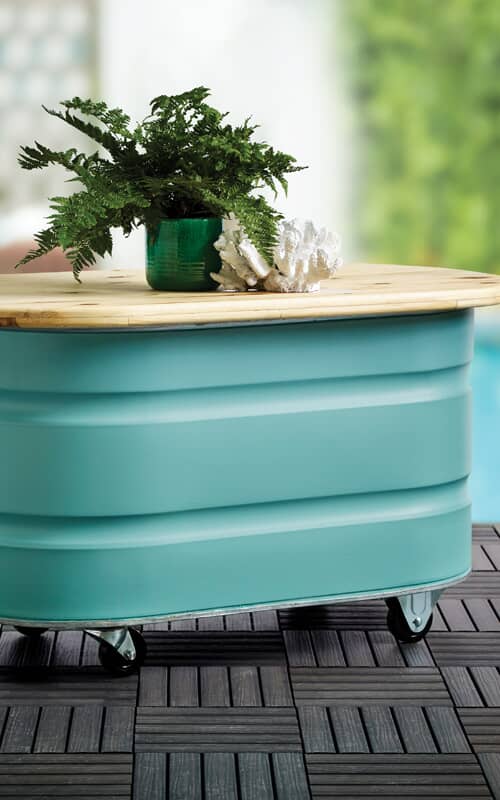 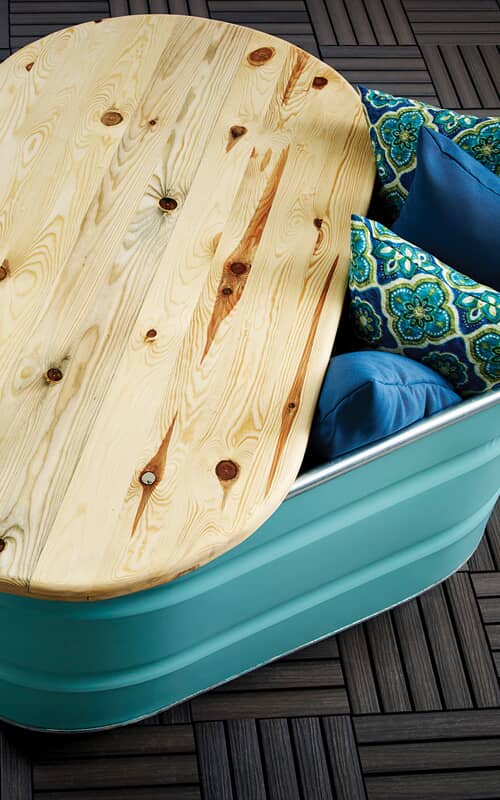 Lower Layer
Assembly
Tip for the rounded ends:
Mark the centres of the rounded ends on the traced tank line. Place a screw at each centre and tie a pencil to the screw with a length of string set 2” larger for the upper layer and 2” smaller for the lower layer.​

Tips for a long-lasting paint finish on galvanized metal

​Step 1
Wipe the surface with mineral spirits to remove the oil film from new galvanized metal.

Step 2
Scuff the surface with a 220-grit sanding sponge.

Step 3
Prime with Beauti-Tone STICK iT primer sealer. The hard, smooth surface of galvanized metal can make it difficult for paint to adhere, however this primer is a problem solver. It is formulated to bond to galvanized metal. 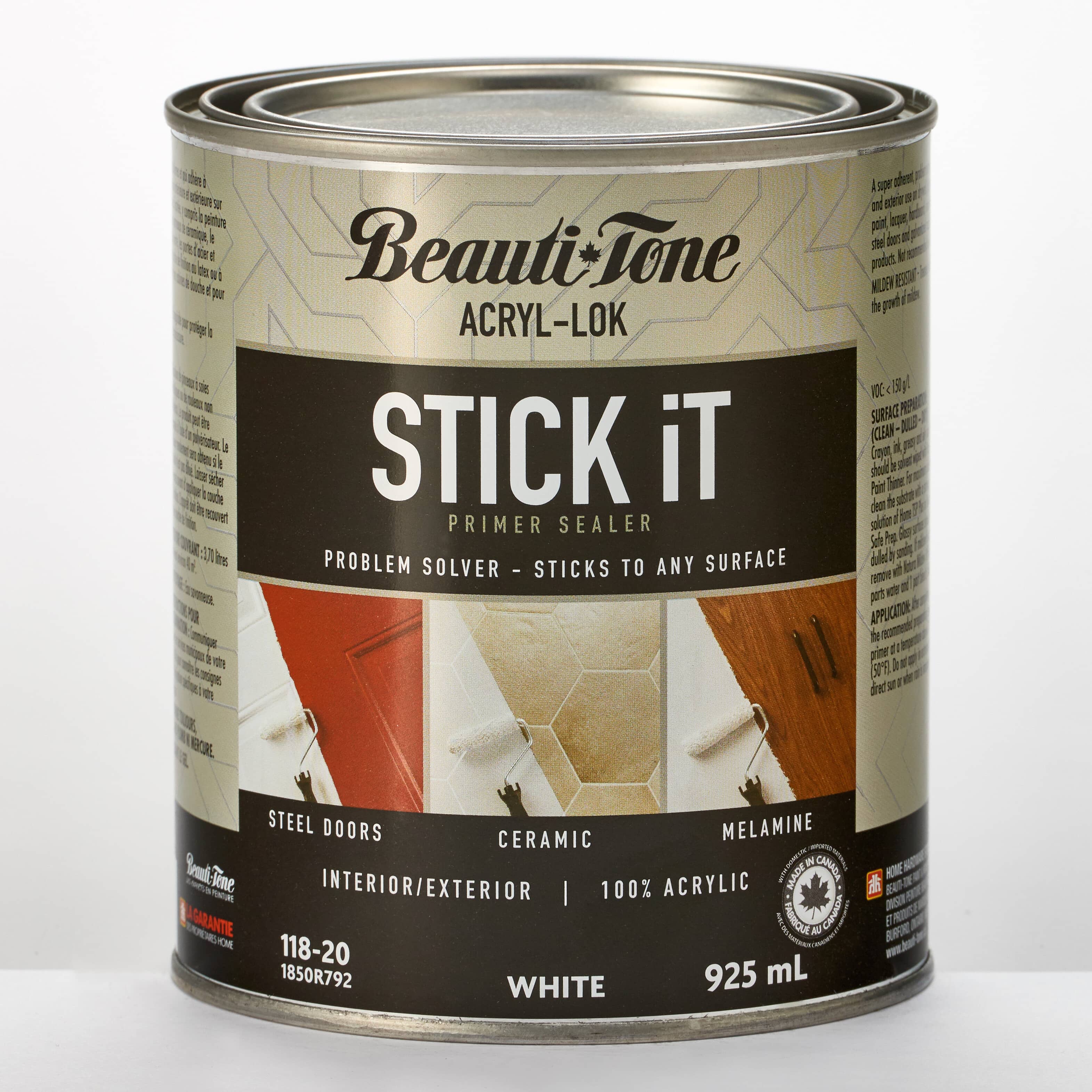