Home Furniture Beaver Homes & Cottages Beauti-Tone
FREE shipping to a store on eligible orders.*
We’ve selected as your nearest store or select a different store
Please set a location to see pricing and to order online. Select a Store
Please select a Home store location and click “make this my store”
home-hardware-honours-communities-in-bloom-recipients 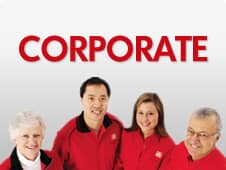 St. Jacobs, ON, October 3, 2017 - The 23rd Edition of the Communities in Bloom National & International Awards Ceremonies was held in Ottawa-Gatineau, ON. Home Hardware Stores Limited awarded two recipients with the Outstanding Achievement Award.

Established with the guidance of Britain in Bloom, Tidy Towns of Ireland and Villes et Villages Fleuris de France, Communities in Bloom held its first edition of the awards in 1995 and 29 participating municipalities were honoured at the first awards ceremonies on Parliament Hill. The program now includes hundreds of communities across the country, and an international challenge involving communities from the United States, Japan and several European countries allows participants to compete internationally.

The village of Pugwash, NS received the Home Hardware Community Involvement Award and was awarded the 5 Blooms - Silver rating by Communities in Bloom. The Village of Ashcroft, BC received the Home Hardware Beauti-Tone Heritage Conservation Award and was honoured the 5 Blooms - Bronze rating by Communities in Bloom.

"We congratulate the villages of Pugwash, NS and Ashcroft, BC for their commitment in beautifying their local community. Home Hardware Stores Limited is dedicated to helping municipalities acorss the country enhance their neighbourhoods, and is a proud sponsor of Communities in Bloom," said Terry Davis, CEO, Home Hardware.

Communities in Bloom is a Canadian non-profit organization committed to fostering civic pride, environmental responsibility and beautification through community involvement and the challenge of a national program, with focus on the enhancement of green spaces in communities.

"On behalf of the National Committee, Judges and Sponsors - sincerely thanks and congratulates all those involved in the program: their efforts are making our communities better places to live in, to work in ...and to visit," said, Bob Lewis, National Chair, Communities in Bloom.

For a complete list of the results, please visit www.communitiesinbloom.ca 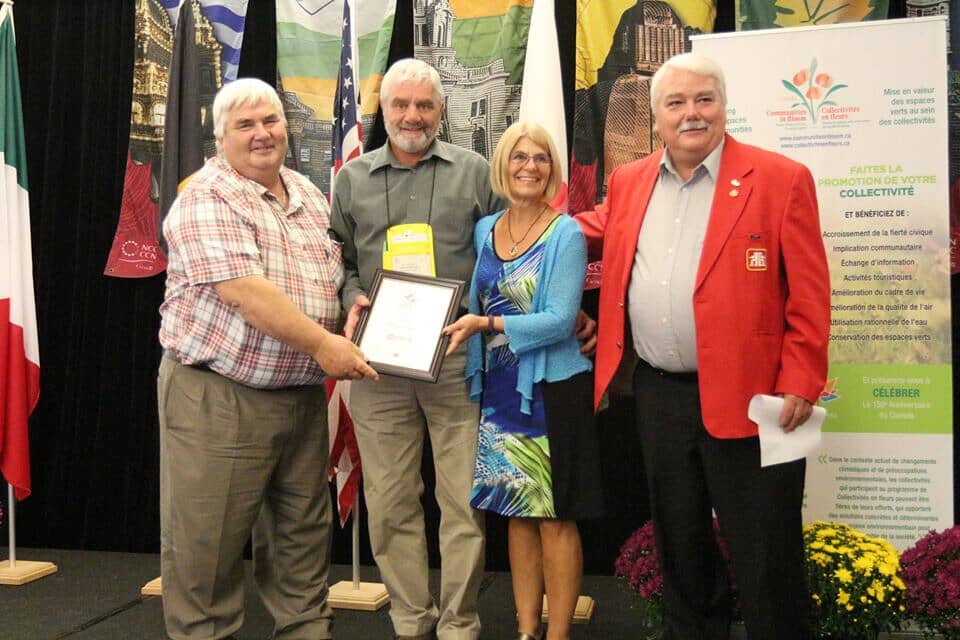 The Village of Ashcroft, BC received the Home Hardware Beauti-Tone Heritage Conservation Award
at the Communities in Bloom National & International Awards Ceremonies held in Ottawa-Gatineau, ON.